In: Other
With: 8 Comments 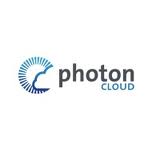 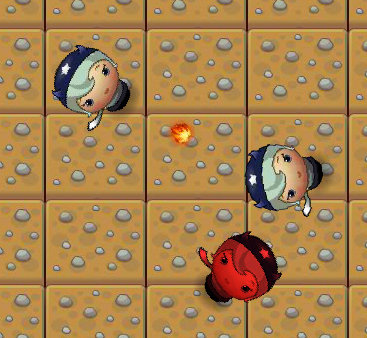 2012-12-01
Previous Post: On Commands and Events
Next Post: How to compress and decompress binary streams in Unity
Subscribe
Connect with
Login
Connect with
8 Comments
Most Voted
Newest Oldest
Inline Feedbacks
View all comments

Hey Seba, this is great stuff!
Do you think it would be possible to combine Photon Cloud’s ActionScript API and JavaScript (“HTML5”) client so that the service could conveniently be used from a Jangaroo application?

you believe I actually thought about that? I have no clue, it would be interesting to test maybe. However take in account that Photon Cloud API is all based on sockets.

If you need an authoritative server I would recommend uLink. I made the switch to it from Photon and so far I’m very happy with it.

Thanks for the suggestion, I did not know that software. However Photon server does support authoritative servers of course. It is Photon Cloud to not support them.

I never completed it, but maybe one day I will 🙂